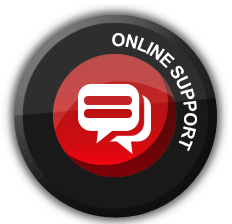 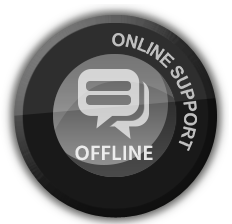 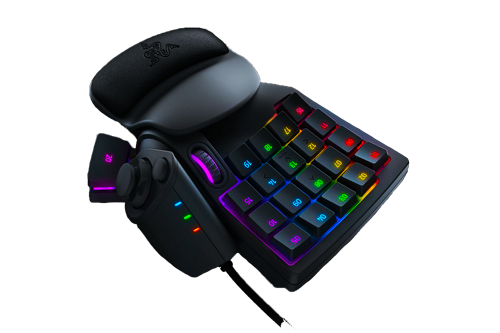 Razer's Tartarus V2 is a keypad that has the most value in the MMORPG genre. But you have to invest some work to get used to the controls. However, this pays off in the end.
While not so long ago, the keypads were still something exotic, they are now an integral part of many gaming setups, especially when you're in the competitive scene. The Tartarus is a keypad with 32 keys, an analog cross control and the now mandatory Razer Chroma RGB backlight, which allows you to set around 18 million different colors when you're funny. On the one hand, it can be considered as an upgrade to the Razer Nostromo, which improved the response time of the inputs and added another set of keys.
On the other hand, the Tartarus offers a cheaper alternative to the expensive Orb Weaver, which is however more flexible and versatile adjustable in its structure.
Basically, the usage factor of Tartarus in gaming is mainly limited to MMORPGs, but that does not mean that it can not be useful in other genres. The full potential of the Keypad can only be used if you are willing to invest a lot of time to program it and get used to the unusual controls.
But once you've learned to deal with the Tartarus, the effort pays off through flexible and convenient control and is on top of that cheaper than, for example, the Orb Weaver.