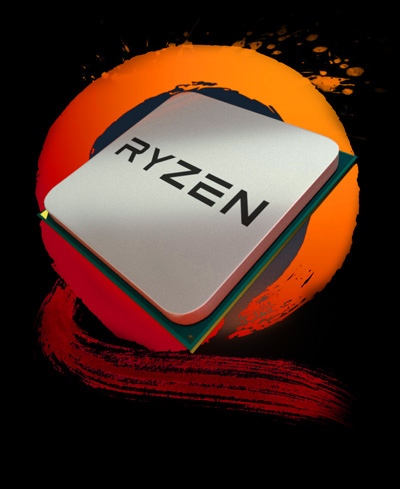 The technical progress in this segment from Ryzen 3000 to Ryzen 4000 is a quantum leap: double the number of cores meets Zen 2 and modern 7 nm production. AMD Ryzen 5 4650G Pro doesn't have to hide. It offers the same application performance as an Intel Core i5-10600K and is on average almost 80 percent faster than the previous top APU model Ryzen 5 3400G.

AMD's APUs based on Renoir have hit the desktop with a bang. The CPU performance increases massively, the often ridiculed “AMD-APU” division emerges impressively from the shadow of pure processors. If you need a very fast PC in applications without excessive demands on the GPU, this is the right place for you.

The AMD Ryzen 5 (Pro) 4650G doesn't have to hide either. Twelve threads based on Zen 2 depend on AMD's previous APU flagship in applications by 80 percent on average with lower energy requirements.

AMD Wraith CPU cooler. We've gone one better with a brand-new premium line of AMD Wraith Coolers for the AM4 platform and the advanced Ryzen processor. From the shallow Wraith Stealth to the high-end Wraith Prism, every Wraith Cooler offers virtually silent operation and excellent cooling performance. Plus, every 2nd and 3rd generation Ryzen 7 and 9 desktop processor features an AMD Wraith Cooler with color-configurable LED lighting, which makes your PC not only powerful, but also looks great. RGB colour control is available when using a compatible motherboard such as ASRock RGB LED, ASUS Aura sync, Biostar VIVID LED DJ, Gigabyte RGB Fusion or MSI Mystic Hell. Note: Not every AMD Wraith Cooler is equipped with user-controlled RGB lighting.

While Tower coolers create a stream of air parallel to the motherboard, which starts a few inches above it, Top Down blows directly onto the motherboard, where the air then spreads in all directions. Since modern mainboards do not require active cooling and case fans are usually mounted higher, this is the only airflow that can cool onboard components in the CPU environment - and tower coolers eliminate this effect, according to popular opinion.

Critical components are clearly the CPU voltage converter on the motherboard. These circuits reduce the 12 volts coming from the power supply to the desired supply voltage of the processor and, like all electrical components, operate with limited efficiency. Accurate measurements are very expensive, but typically there is a 15 to 30 percent greater current flow to the transducers than they are to the CPU - the rest is converted to heat at the voltage transformers.

Note: the fans of the AMD Ryzen 3 and 5 series are not illuminated. 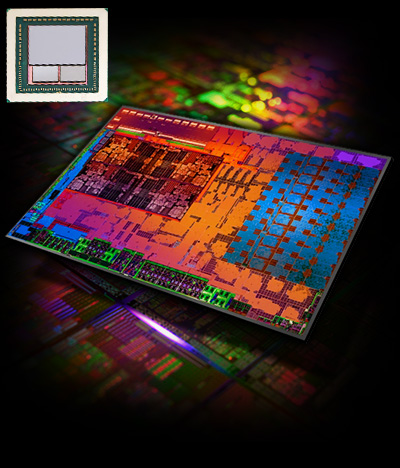 The Vega architecture offers some improvements over the Polaris generation and now supports DirectX 12 Feature Level 12_1. More information is available in our dedicated article about the Raven Ridge architecture.

According to a first 3DMark Fire Strike that was published by AMD, the Vega 11 offers a similiar theoretical performance as the older dedicated Radeon R9 M280X. In games the missing dedicated graphics memory may however prove to be a bottleneck. Therefore, modern and demanding games will only be playable in lowest settings and the APU is mostly intended for lower demanding games like Overwatch, Dota 2, ...

Thanks to the 14nm process and clever power-saving features, the power consumption is comparatively low. The high TDP of 65 Watt of the APU however should lead to a much higher power consumption compared to the mobile APUs with 15 Watt TDP. 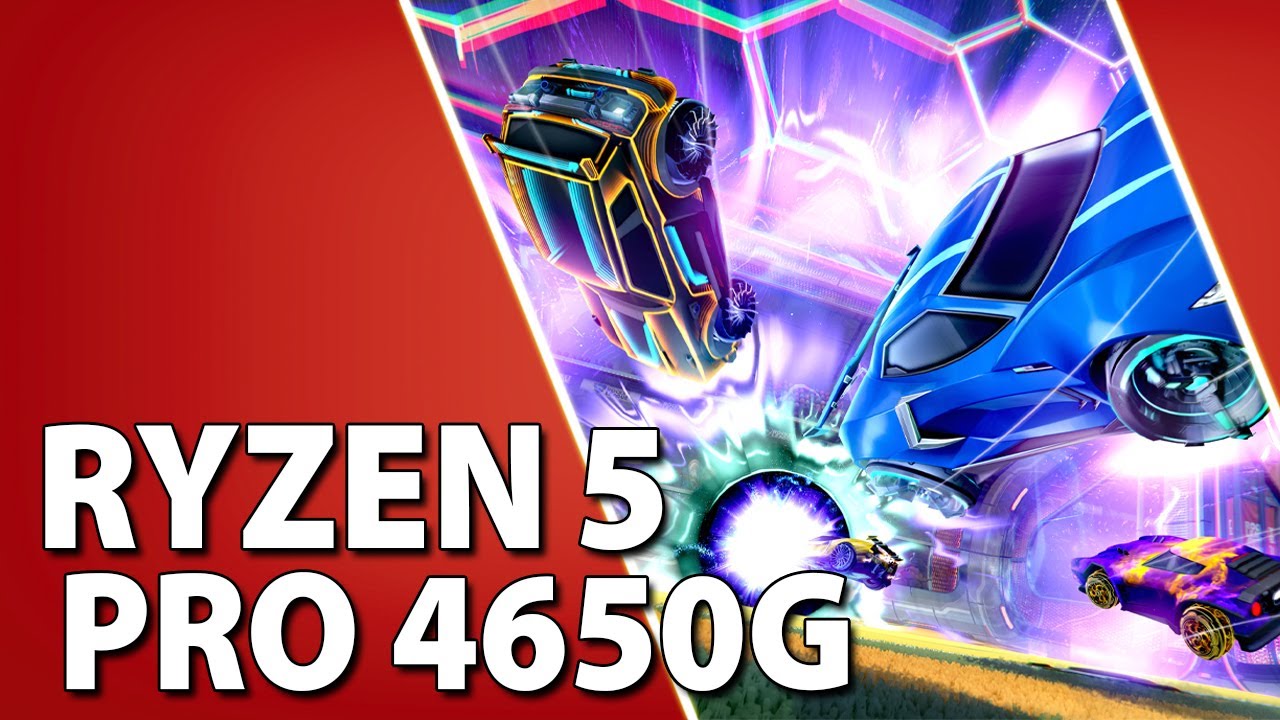