Elegant look and spacious interior: The Midi-Tower Kolink Bastion combines functionality with a reserved yet chic exterior. Beneath the tempered glass side door, the Midi Tower is decorated with an RGB LED strip, its colors are discreetly illuminated behind a strip of acrylic milk glass. The color scheme is complemented by a rear fan with digitally addressable RGB LEDs. A switch on the I/O panel controls the lighting. The spacious interior is packed with powerful hardware. A fine mesh with integrated dust filter on the top provides a proper ventilation. 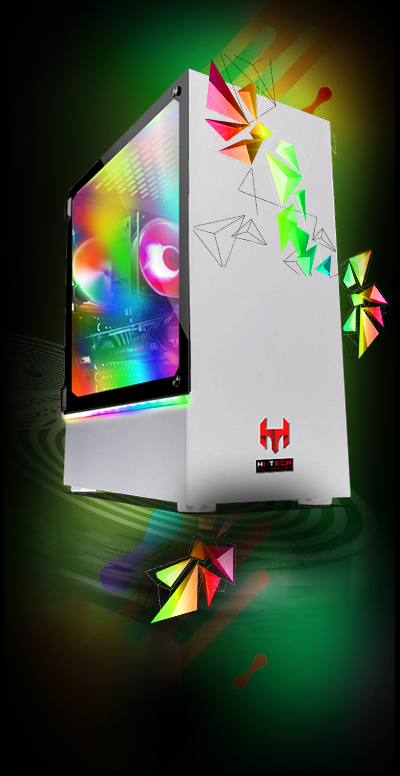 The features of the Kolink Bastion Midi-Tower at a glance:

chic midi tower for motherboards up to E-ATX format

side part made of tempered glass with hinges

Lots of space for gaming hardware at Kolink Bastion

Although the exterior dimensions are similar to a midi tower, the bastion, with its sophisticated design, is designed to accommodate a motherboard even in E-ATX format. Even enough space for graphics cards with 370 millimeters to the front. With 160 millimeters, there is enough space for common CPU coolers. A cover hides the power adapter and HDD cage, which can accommodate either two 3.5-inch or two 2.5-inch drives. Two 2.5-inch SSDs can be attached to the back of the motherboard bracket.

Those who rely on air cooling will find enough slots for 120-millimeter fans. Two 120-millimeter fans can be attached to the power supply cover, while a removable air filter under the power supply ensures dust-free operation. Either two 120 mm or two 140 mm fans can be attached to the lid. The lid is provided with a mesh, which lets the air flow through almost unhindered. Again, a dust filter ensures that the hardware inside does not have to be constantly cleaned. At the back, a powerful 120-millimeter fan already uses the available slot. The pre-installed fan is also equipped with a digitally controllable RGB LED lighting. Of course, instead of the fans adequate radiators can be installed.

Even the motherboard tray is a real eye-catcher. Instead of boring quads and rectangles, for example, the recess behind the mainboard can be seen in form of a trapezoid. Well-placed feedthroughs and terminals allow for sophisticated cable management. The chic interior can be admired through a tempered glass side door, which can also be lifted out of the hinges. A strip of digitally addressable RGB LEDs is placed at the front of the power supply cover. A cover made of acrylic milk glass ensures a subtle light scattering. Its control and light effects are handled by a switch on the I/O panel.

The lighting on the pre-installed fan is also via a corresponding 3-pin connector (5VDG). Both can be connected to the two slots on the controller of the I/O panel. The fan also has a 3-pin socket to which other RGB components can be connected. Alternatively, the strip and fan can be connected to a corresponding 3-pin connector on the mainboard and is controlled via the software of the mainboard. This way the RGB switch on the I/O panel can be used as a reset button. In addition to the RGB/Reset switch, there is also a USB 3.0 and two USB 2.0 slots, as well as 3.5mm jacks for headphone and microphone,  and a power and HDD LED. 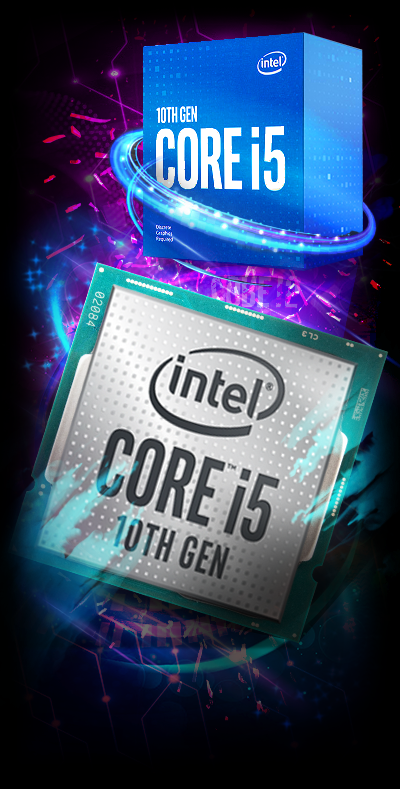 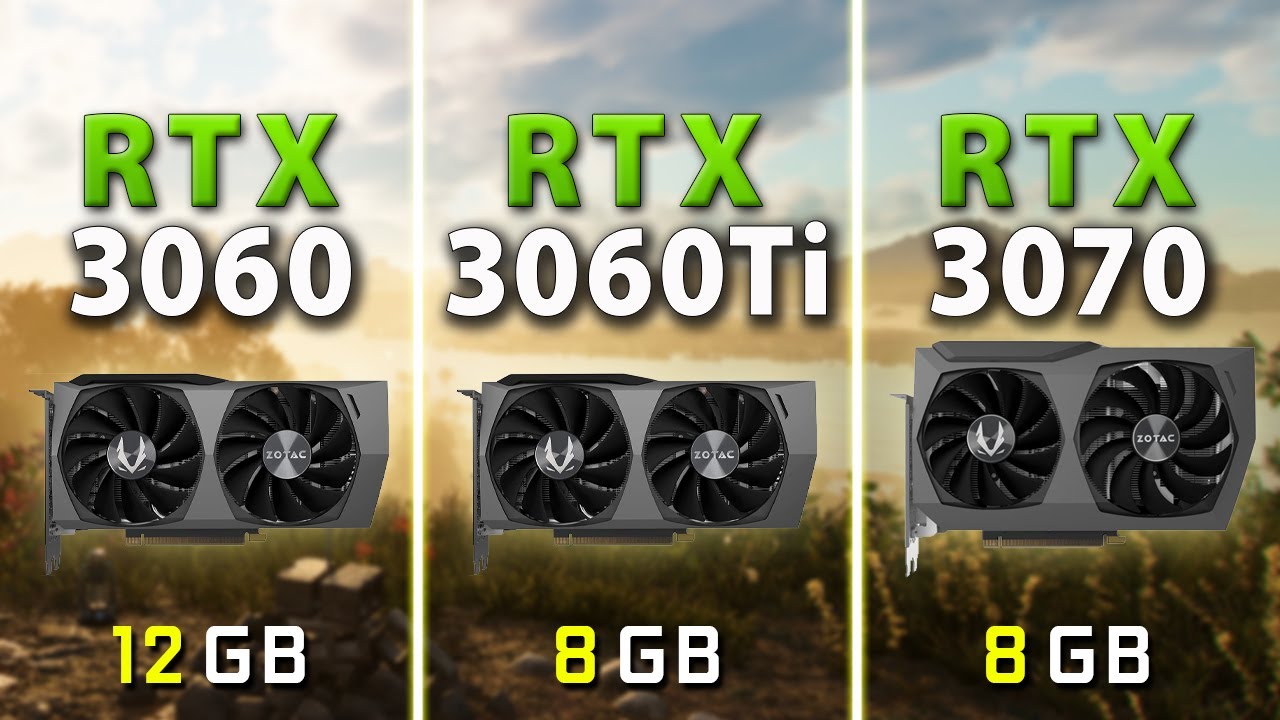